The United States Constitution guarantees certain civil rights to individuals. The protection of these civil rights is necessary to a free and functioning democracy.  A person’s civil rights can be violated by the government in numerous contexts, including in police interactions, or when facing discrimination or sexual harassment at school or work. Any person believing that their civil rights were violated in Wisconsin should seek the help of a Milwaukee civil rights lawyer. 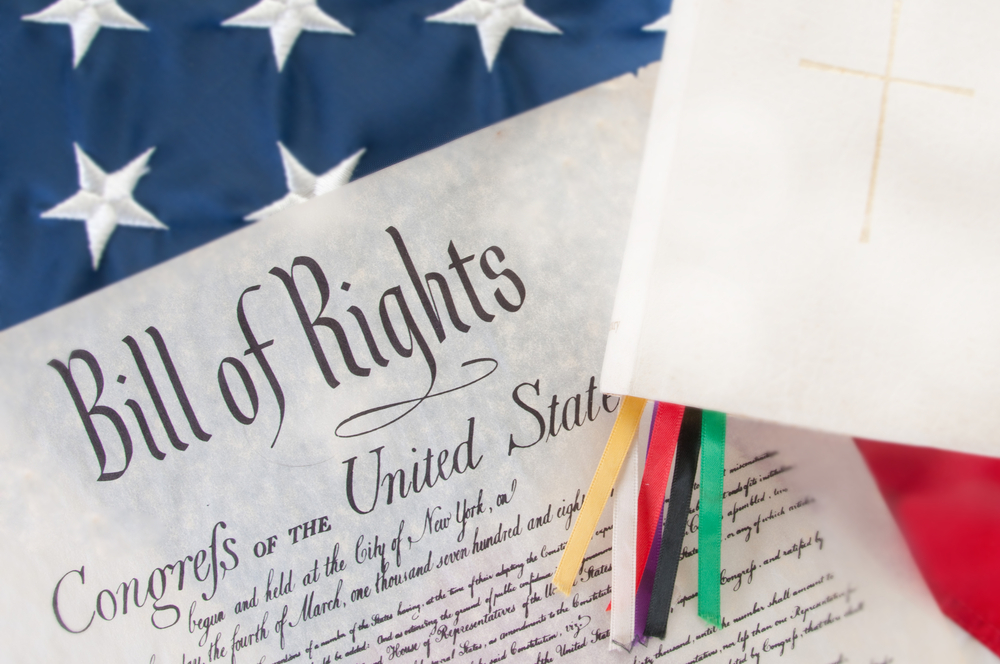 Our office receives many calls from individuals who have suffered a violation of their constitutional rights. Some of the most common examples can include:

Many people assume they can only file lawsuits against the individuals responsible for violating their civil rights. In Wisconsin, a defendant officer’s employer is typically required to pay any judgment that we obtain on behalf of our clients. Additionally, in many cases, the municipality may also be directly liable for the violation of an individual’s civil rights..

The statute of limitations in civil rights cases may impact your ability to bring a claim. You will want to speak to a civil rights attorney as soon as possible to discuss what your legal options are and make sure that you take the appropriate action in time.

If you believe that you were the victim of a civil rights violation in Wisconsin, you should not hesitate to seek legal representation. Martin Law Office, S.C., is based in Oak Creek but serves clients throughout the state in civil rights cases.

Our firm has a wealth of experience handling civil rights cases and we can be aggressive when necessary to make sure that your rights are recognized. Call 414-856-4010 or contact us here to schedule a free consultation with our Milwaukee civil rights lawyer.

Get help today by scheduling your free consultation