Allegations of Abuse and Neglect at Wisconsin Veterans’ Nursing Homes

Since 2017, regulators have cited Union Grove for 62 violations and assessed over $225,000 in fines. These violations include failing to investigate reports of abuse to patients, not giving residents regular showers, lack of infection control, and generally unsanitary conditions. “Something is not right at that facility,” one resident’s family member remarked. “It is unbelievable what [these residents must] endure. It was horrible. No one should receive this kind of care. [Older veterans] really dedicated their lives to serve this country, and they are not served there,” she added.

Mary Kolar, head of the Wisconsin Department of Veterans Affairs, blamed understaffing for these problems. “There needs to be a greater focus, as evidenced by the citations, on the requirements of a skilled nursing facility,” she admitted.

“They couldn’t pay me enough to ever get me to go back. It is a dump,” one former Union Grove resident concluded.

Essentially, abuse is an intentional personal injury. “Intentional” is not synonymous with “malicious” or a related concept. Instead, intentional basically means non-accidental. However, a different mental state is required in some intentional torts. Some common intentional torts in nursing homes include:

Employers have a legal duty to hire competent employees. Competency means more than having the proper qualifications to do a job. It also means having the right temperament to do a job. Not everyone has the proper temperament to deal with older adults because, in many ways, these individuals are more like young children. Special rules apply if the incompetence involves a prior criminal conviction.

Promptness implies that the investigative structure, like the people on the committee and the physical place for the committee to meet, is already in place. Thoroughness means investigators look at all the evidence, and not just the evidence which supports their conclusions. Transparent investigations never feature off-the-record interviews or closed-door meetings.

Usually, neglect is an unintentional injury, in that the tortfeasor does not intend to hurt the victim. However, the act itself is intentional, or non-accidental. Some frequent nursing home neglect injuries in Wisconsin include:

As many as 90% of the veterans’ nursing homes and other long-term care facilities in Wisconsin are dangerously understaffed.

Once again, the nursing home is usually financially responsible for neglect injuries. Common theories include ordinary negligence and respondeat superior.

Basically, ordinary negligence is a lack of care. Nursing home owners, and all other property owners, usually have a duty of reasonable care to protect residents. This duty includes a responsibility to address all injury hazards, like a loose handrail or malnutrition issue, that the nursing home knows about, or should know about.

Respondeat superior is employer liability. This rule applies if an employee is negligent during the course and scope of employment. This theory often applies in bedsore claims. Frequently, nursing home workers either do not spot early-stage bedsores or do not respond appropriately when they see them. Early-stage bedsores quickly become late-stage bedsores. These injuries are usually life threatening.

Generally, an Oak Creek nursing home abuse attorney settles such cases out of court, and on victim-friendly terms.

Accident victims may be entitled to substantial compensation. For a free consultation with an experienced Oak Creek nursing home abuse attorney, contact the Martin Law Office, S.C. by calling 414-856-4010. You have a limited amount of time to act. 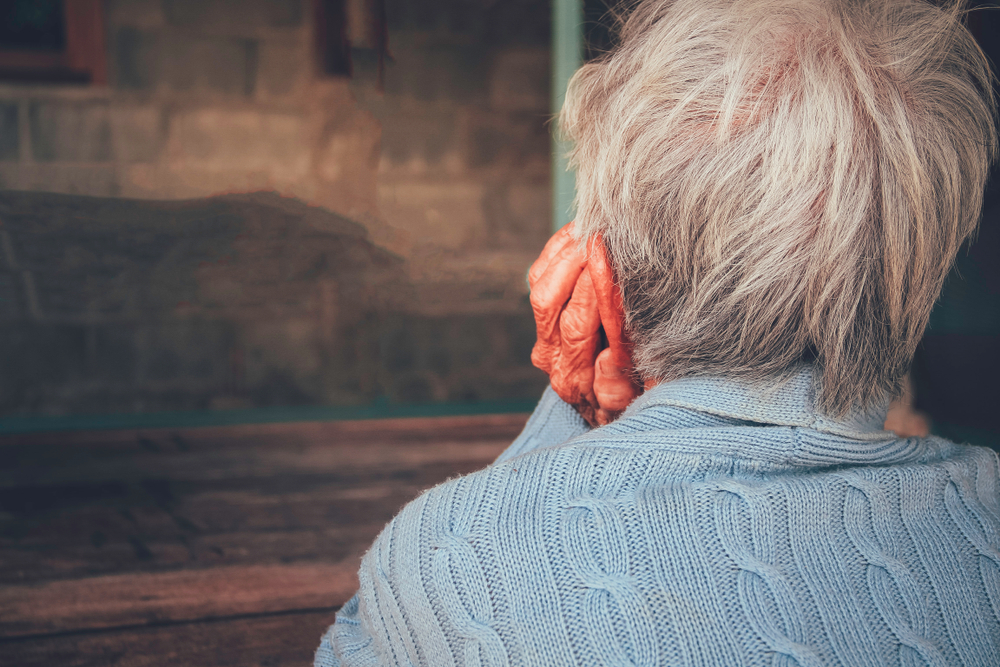