Seven Summer Activities That Result in Serious Injuries and Deaths

Personal injuries happen 12 months a year, and the number of such incidents increases significantly during the summer months. Extremely hot weather and other things which are beyond anyone’s control cause some of these injuries. Individual negligence causes most of them. If that’s the case, compensation is available for the medical bills and other economic losses these victims must deal with. Compensation is also available for their pain and suffering and other non-economic losses.

Such compensation might be available, but insurance companies do not simply give it away. Instead, a Wisconsin personal injury attorney must fight for it in court. Much like other fights, a successful result is a near certainty if an attorney trains hard. This training means collecting evidence in the case and putting this evidence together in the proper way.

In 2020, the summer of coronavirus, summertime travel plummeted to almost nothing. For the first time, summer 2022 travel is expected to be at or above 2019 levels. Alas, many of these drivers are impaired. Some common forms of impairment include:

These forms of driver impairment, along with others, like drug use and driver distraction, cause about half of the car crashes in Wisconsin.

Legally, like the other injuries on this list, a car crash could involve the ordinary negligence doctrine, which is basically a violation of the duty of care, the negligence per se rule, or a violation of safety law.

Summer only lasts about two months in Wisconsin. Therefore, many people cram as much outdoor activity as they can into these eight or so weeks. Falls, especially at baseball games and other large events, are common.

Negligence claims work a little differently in this area. Owners are financially responsible for fall injuries if they had a duty of care and they knew or should have known, about the injury hazard. Generally, the duty of care is high in these situations. Wisconsin personal injury attorneys usually uncover direct evidence of actual knowledge, like restroom cleaning reports, during discovery. Circumstantial evidence of constructive knowledge (should have known) usually involves the time-notice rule.

These same basic principles apply in other premises liability claims, like most dog bites and swimming pool injuries.

Property owners are also legally responsible for many trampoline injuries. These injuries are especially common if the trampoline does not have a protective net, or the net was improperly installed.

Common insurance company defenses in premises liability claims include assumption of the risk and comparative fault. In Wisconsin, assumption of the risk is a voluntary assumption of a known risk. This defense often involves warning signs, like “Use Caution While Jumping.” Such a sign is not a get-out-of-jail-free card, as the insurance company must still prove the basic elements of this defense. Comparative fault basically shifts blame for a trampoline or other injury from the property owner to the victim.

Defective products also cause some trampoline injuries. Usually, product makers are strictly liable for the injuries their defective products cause. So, defenses like the assumption of the risk are unavailable in these cases.

Once again, personal negligence or a defective product could cause a swimming pool injury in Wisconsin.

Owner negligence, which is usually a failure to properly supervise swimmers, could cause drowning. Personal negligence on behalf of the lifeguard could cause such injuries, as well. We discussed premises liability law above. Usually, swimming pool owners are also financially responsible for lifeguard negligence, under the respondeat superior rule.

A defective product, such as a defective pool drain, could also cause a drowning injury. If the drain is not working properly, it could cause an invisible riptide. These undercurrents literally suck a swimmer under the waves.

Bacterial infections are an issue as well, especially in lakes, ponds, and other swimming holes. These injuries happen in swimming pools as well, usually because the owner did not use enough chlorine to kill bacteria. On a related note, if the owner uses too much chlorine, the excess amount could cause severe chemical burns.

During the short summer season in the Dairy State, lots of motorcycle riders hit the roads. It is too cold to ride most of the rest of the year.

Driver inattention causes many motorcycle wrecks. Most riders who have been hit by cars heard the driver say something like “I never even saw you.” Such statements are basically admissions that the motorist failed to maintain a proper lookout. Most motorcycle wrecks are high-speed wrecks, since the tortfeasor is often traveling at or near full speed at the moment of impact.

The fatality rate among motorcycle riders is much higher than the fatality rate for vehicle occupants. Motorcyclists have no seat belts, airbags, or other restraint systems to protect them during collisions.

Speed is also a factor in most pedestrian accidents. Generally, these accidents occur outside marked crosswalks and in non-intersections. Speed multiplies the force of these collisions. At impact speeds less than 25mph, the pedestrian death rate is under 10%. The proportion skyrockets to 90% at impact speeds above 55mph.

These incidents are also legally complex. In addition to the aforementioned negligence defenses, these incidents often involve a sudden emergency defense. Insurance company lawyers often argue that the pedestrian “darted out into traffic” and therefore the driver could not avoid a wreck. This defense usually does not hold up in court, but it usually intimidates inexperienced lawyers.

Bicycles are especially dangerous, mostly because these vehicles are slower and smaller than motorcycles. The same principles about rider visibility also apply. These principles are more acute, mostly because most bicycle accident victims are small children on small bikes.

Accident victims may be entitled to substantial compensation. For a free consultation with a dedicated Wisconsin personal injury attorney, contact the Martin Law Office, S.C. by calling 414-856-4010. You have a limited amount of time to act. 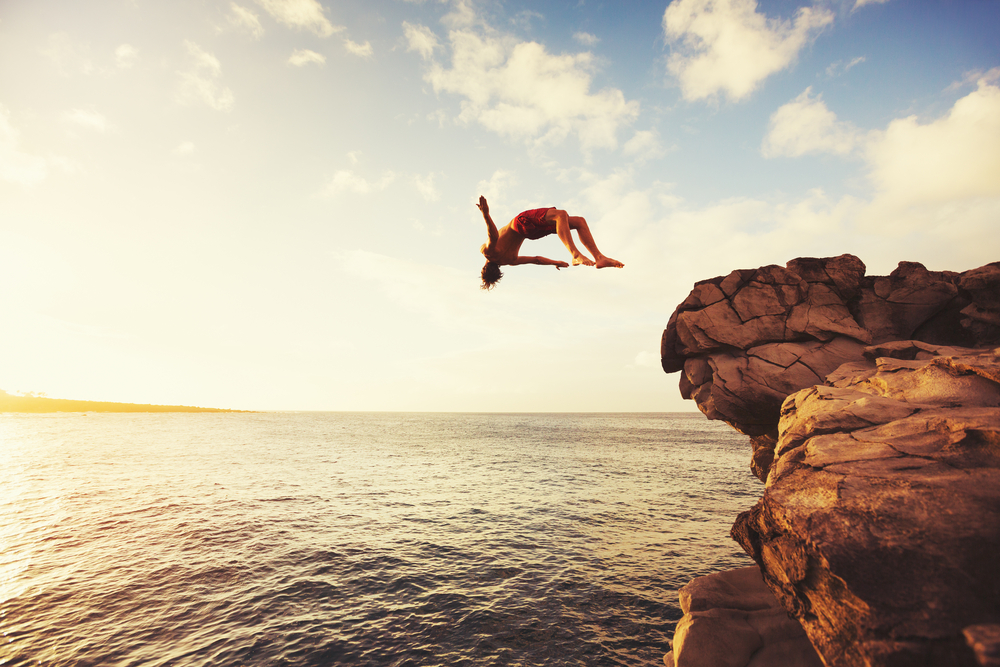