Bicyclists make up only a minuscule number of the motorists on Wisconsin streets. Yet these individuals make up a significant number of the fatal accident victims. Speed is one of the leading factors in bicycle crashes. If a tortfeasor (negligent driver) is traveling more than 40 mph at the time of impact, the bicyclist rarely survives. These victims have no seat belts, airbags, or other protection in these situations.

To reduce the increasing number of bicycle accidents, many advocates and lawmakers push for traffic calming measures, like reduced speed limits and speed bumps, in addition to designated bike lanes separated from traffic lanes by concrete pillars. Many drivers oppose such measures, a phenomenon commonly known as bikelash. Some drivers claim traffic calming measures unfairly target high-speed vehicles. Others argue that concrete pillars are unnecessary eyesores on city streets.

Therefore, bicycle riders usually can’t count on the government to keep them safe on city streets. To increase safety, many riders only go out on bright, sunny days, when driver visibility is at its peak. Bicycle riders also often wear bright-colored helmets and take other steps to increase their visibility. These things might work, but then again, they might not. There’s very little scientific evidence either way.

In contrast, bicyclists can always count on Oak Creek bicycle accident lawyers to obtain the compensation they need and deserve if they are hurt in a collision. This compensation usually includes money for medical bills and other economic losses, as well as money for emotional distress and other non-economic losses. Additional punitive damages might be available as well, in some extreme cases.

We mentioned speed as a cause of fatal wrecks above. Excessive velocity increases the risk of a wreck as well as the force in a collision. At 20 mph, most vehicles stop almost immediately after the driver applies the brakes. At 40 mph, most vehicles continue moving forward at least four car lengths before their drivers safely stop them.

Related examples of speed and bicycle wrecks include tailgating and passing too closely. These bad driver behaviors increase the risk of a wreck as well. The vulnerable bicycle riders often feel threatened, and as a result, they make poor choices. These multi-fault wrecks involve some complex liability issues. More on that below.

Driver inattention causes a number of wrecks as well. Since bicycles are small and slow-moving, they’re hard for drivers to see, especially if they aren’t keeping a sharp eye out. In fact, after many drivers hit riders, they say things like “I never saw you” or “You came out of nowhere.”

Usually, drivers say these things because they’re trying to blame the rider for the wreck. Legally, however, these drivers are admitting that they didn’t maintain a proper lookout, as required by Wisconsin law.

Driver impairment also causes a significant number of bicycle accidents. Examples of driver impairment include drug use, alcohol consumption, and excessive fatigue. These things, especially fatigue, are often an issue in summer when the days are longer. Alcohol and drug abuse is a problem all year long. As many as half of all tortfeasors tested positive for alcohol and/or drugs in the immediate wake of a wreck.

Speeding, alcohol use, and the other aforementioned items are usually a breach of the duty of reasonable care. This duty requires motorists to be at their best, physically, mentally, and otherwise, before they get behind the wheel. Additionally, as they drive, they must watch the road and drive defensively.

Oak Creek bicycle accident lawyers can use the ordinary negligence doctrine to obtain compensation in these cases. Like everyone else, if drivers make mistakes, and those mistakes cause injury, they are responsible for that injury.

The negligence per se doctrine, which is a violation of a safety law, could apply as well. Attorneys can use this time-saving shortcut if an emergency responder gave the tortfeasor a citation. Since the safety law establishes the standard of care, there’s no need to prove it separately in these cases.

A preliminary negligence case only sets the stage for maximum compensation. That case must be strong enough to withstand some common insurance company defenses, such as comparative fault, which we mentioned above.

Essentially, contributory negligence shifts blame for an accident from the tortfeasor to the victim. Comparative fault is usually more effective in vehicle-on-vehicle wrecks. Since the two sides are pretty much equal, it’s easier for jurors to believe that both could be at fault. But it’s almost silly to blame a person riding a 20-pound bicycle for causing a wreck with a 2,000-pound car.

Nevertheless, contributory negligence could reduce the amount of compensation the tortfeasor must pay. That reduction could mean the victim is financially responsible for at least some medical and other accident-related bills.

Do Safety Precautions Help or Hurt?

We mentioned some possible government-sponsored and individual safety precautions above. The jury is still out (pardon the expression) as to whether all these initiatives are all that helpful.

Concrete pillars are one example. These pillars separate cars and bicycles, which is a good thing. These pillars also limit driver visibility, which is a bad thing. Specifically, when drivers turn right, they usually only look to the left. Therefore, especially if an obstruction is present, they might not see bicyclists in the bicycle lanes to their right, and the car might turn directly into their path. Oak Creek bicycle accident lawyers sometimes call these wrecks “right cross” collisions.

Bicycle helmets are another example. Conventional wisdom says riders should always wear helmets. However, thin bicycle helmets offer little protection in serious collisions. So, a helmet might give a rider a false sense of security.

Additionally, when some drivers notice that a biker is wearing a helmet, the driver believes that the bicyclist would survive a crash. Therefore, the motorist takes more chances, such as following or passing too closely, as mentioned above.

Accident victims may be entitled to substantial compensation. For a free consultation with an experienced Wisconsin bicycle accident lawyer, contact the Martin Law Office, S.C. by calling 414-856-4010. We do not charge upfront legal fees in these matters. 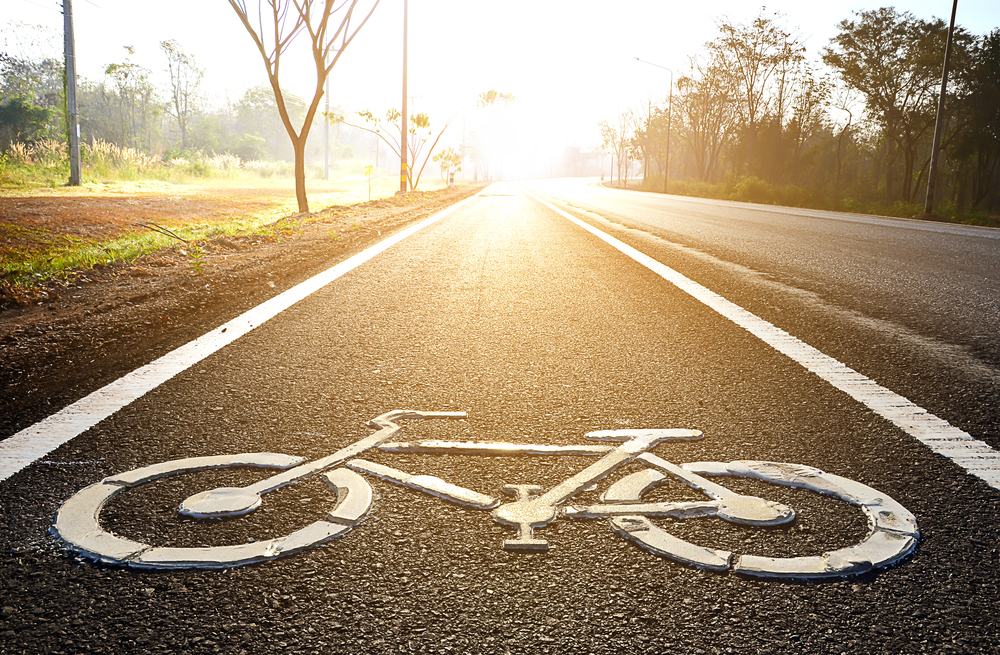