Why Do Car Accidents in Wisconsin Increase During Summer?

Increase In Car Accidents In Summertime

Summertime travel may be the biggest reason car accidents increase during Wisconsin summers. Over 80% of Americans say they plan to take a road trip during the summer of 2022. As traffic increases, the risk of a collision increases. Teen drivers are also on the road in force during summer. Teen driver crashes are especially likely if kids are “joyriding” and not driving to work, school, or for another specific purpose.

On a somewhat related note, many people relocate during summer. The huge vehicles they rent from U-Haul and other providers often normally require commercial drivers’ licenses to operate.

The causes of summer wrecks are diverse. But the serious injuries these victims sustain are much the same. Frequently, these injuries are permanent. Head injuries are a good example. When brain cells die, they don’t regenerate. A combination of surgery and physical therapy reduces the severity of the symptoms. But this treatment doesn’t eliminate these symptoms. That’s mostly because this therapy doesn’t cure the injury itself.

As more people hit the road this summer, the risk of impairment increases as well, especially in a few key categories:

Summertime doesn’t just increase the risk of a collision. Frequently, car accident claims are also much more complex during the summer months.

Filing a suit in the county of residence gives a victim/plaintiff something of a home-field advantage. If nothing else, the victim at least knows where the courthouse is and is familiar with the surroundings. Additionally, for many seriously injured victims, repeatedly traveling from one county to another can be difficult.

But on the other hand, most or all of the evidence is located in the county where the accident happened. Since the victim/plaintiff has the burden of proof, it might be easier to access all this evidence and meet this burden of proof in that county.

The bottom line is that either venue choice involves some pros and cons. Attorney and client should carefully consider these options before they choose.

When teen drivers cause wrecks, they’re usually borrowing another person’s vehicle. Motorists under 18 always borrow vehicles since these individuals cannot legally own property.

In these situations, the negligent entrustment doctrine usually applies. Vehicle owners are vicariously liable for car crash injuries if they allow incompetent people to operate their vehicles, and the incompetent person causes a vehicle collision. Evidence of incompetence includes:

Vicarious liability theories like negligent entrustment are especially important in wrongful death and catastrophic injury claims in Wisconsin. The Dairy State has one of the lowest auto insurance minimum coverage requirements in the country. Therefore, many drivers are dangerously underinsured. Victims of these crashes often need an additional source of recovery.

For example, many victims understandably don’t want to file claims against such drivers. Teen drivers have underdeveloped brains. They aren’t able to make tough judgment calls. This hesitancy is even greater if the victim was an injured passenger.

The purpose of a negligence case comes into play. These claims don’t “blame” anyone for anything. Instead, a negligence claim simply forces people to accept responsibility for the mistakes they make. In this case, responsibility means paying compensation for economic losses, such as medical bills, and noneconomic losses, such as pain and suffering.

Wisconsin has a sponsor liability law. Adults who sign children’s driver’s license applications are jointly and severally (completely) responsible if that child driver negligently and injures someone.

Some small exceptions apply. Under Wisconsin law, commercial lessors are automatically vicariously liable for damages if the owner/lessee relationship was a mutual agency or a joint venture.

Car accident victims may be entitled to substantial compensation. For a free consultation with an experienced Wisconsin car accident lawyer, contact the Martin Law Office, S.C. by calling 414-856-4010. You have a limited amount of time to act. 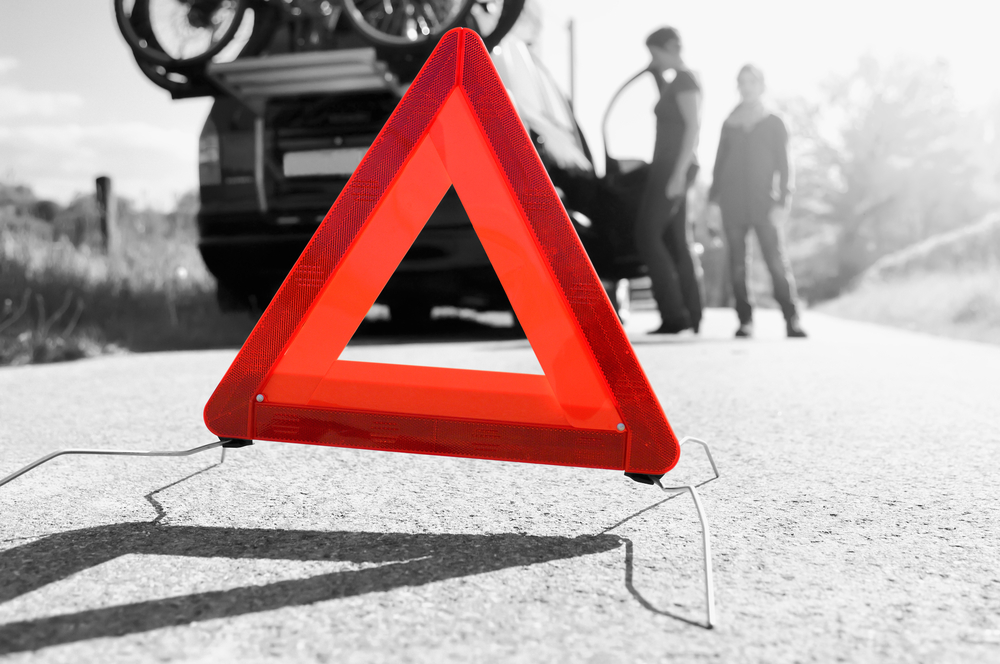