10 Things You Must Do After An Auto Accident

Auto accidents are major killers, every year, vehicle collisions kill or seriously injure millions of Americans. Most of these injuries are permanent and debilitating, at least to an extent. Broken bones, which are extremely common car wreck injuries, are a good example. Minor broken bones from an incident like a fall in a bathtub usually heal completely. But the extreme force in a vehicle collision usually shatters bones. As a result, some permanent loss of motion is usually inevitable, especially if the break was near a knee, shoulder, elbow, or another joint.

Usually, vehicle collisions are not accidents. Driver error causes almost 95% of serious car crashes in Wisconsin. Typically, this error is also negligence or a lack of ordinary care. If that’s the case, the law requires the tortfeasor (negligent party) to pay compensation. So, accident claims don’t “blame” anyone for accidents. Instead, compensation is the name of the game.

Substantial compensation is available, but an Oak Creek auto accident lawyer must fight to obtain it. Insurance company lawyers often do whatever it takes to reduce or deny compensation to victims. But victims have control over their own claims. By doing, or not doing, certain things in the wake of a crash, they greatly improve their chances of obtaining maximum compensation in court.

Wisconsin law requires all motorists to stop if they are involved in accidents. If possible, they must help injured victims. If that’s not possible, they must wait for emergency responders to arrive. Following all accidents, including non-injury accidents, drivers must provide certain information, such as identification and insurance information. These rules apply to all motorists, whether or not they were responsible for the wreck.

Incidentally, Wisconsin does not have a no-fault insurance law. So, an Oak Creek auto accident lawyer may pursue legal action, even after a fender-bender. This means that victims have legal advocates. They don’t have to rely on insurance company adjusters.

Once these claims go to court, the victim/plaintiffs have the burden of proof. They must establish negligence, or a lack of care, by a preponderance of the evidence, or more likely than not.

Emergency responders do not always thoroughly investigate these claims. So, do not depend on police officers or firefighters to collect evidence for you. Try to get the names of potential witnesses. Furthermore, take lots of pictures of the area, of the damage to your vehicle, and of your injuries. Also, make a note of any nearby surveillance cameras.

Car crash victims should post updates on social media if they so desire. Friends and family want to know how you are doing. However, victims should also be careful about what they post. Do not blame anyone for the accident and do not share any details about the crash or your medical status. All these things could be used against you in court.

Insurance company lawyers can also use prior social media posts against victims in court. An Oak Creek auto accident lawyer can often limit the admissibility or impact of prior negative posts.

Say as Little as Possible

Continuing this theme, victims should not only watch what they post on social media. They should also watch what they say to other people at the scene of the crash or at the hospital later. No matter what victims say, skilled insurance company lawyers can often twist their words into something damaging.

Apologies are a good example. Many people say “I’m sorry” to express sympathy. I might say “I’m sorry” if my son has a bad day at school, even though I had nothing to do with what happened.

But in a court of law, apologies often have different meanings. They could even be construed as admissions of liability.

Furthermore, when doctors and other medical professionals ask you questions, answer them as accurately and as narrowly as possible. If they ask you “what happened,” just say you were in a car crash. Don’t go into detail.

Make a General Report to Your Insurance Company

Most people have a duty to report accidents to their own insurance companies. Victims should not ignore this duty. But, they shouldn’t go into details about the wreck. They certainly shouldn’t blame the other driver for the crash.

Refuse to Talk to the Other Driver’s Insurance Company

Hopefully, victims are picking up on a common theme in many of these areas. The insurance company has plenty of resources with which to contest your claim. These lawyers don’t need your help.

So, victims should definitely not go into the lion’s den and talk to the other driver’s insurance company. These conversations are recorded, so it’s easy to prove what was said. Furthermore, telephone adjusters know how to force victims into damaging admissions.

As mentioned, many victims are very seriously injured in wrecks. As a result, they often aren’t thinking clearly. So, they are even more likely to fall into insurance company telephone traps.

Even though many victims are seriously hurt, they don’t “feel” hurt. That’s usually because adrenaline covers the pain, at least for a while. So, only a doctor can tell how badly a victim is or isn’t injured.

Furthermore, victims should see a doctor who focuses on injury-related matters. Many car crash injuries, like whiplash, are difficult to diagnose and treat. If victims don’t get prompt and proper treatment, their conditions usually deteriorate.

Commonly, victims are so seriously injured that they are unable to talk to anyone, much less gather evidence that supports their claims.

In these cases, an Oak Creek auto accident lawyer handles these chores on your behalf. So, it’s important to call a lawyer as soon as possible. Attorneys must act quickly to locate and preserve critical evidence.

Additionally, attorneys give you solid legal advice about matters like potential settlements. Frequently, insurance adjusters almost immediately make settlement offers. An attorney can evaluate the offer and determine if it’s fair or not.

Cooperate With Your Lawyer and Doctor

During the course of your case, your lawyer may ask you to do things like submit to a medical examination, give a deposition, or appear at a pretrial hearing. All these things are very inconvenient, to say the least. However, failure to do these things could seriously damage your case.

Somewhat similarly, your doctor will probably want you to make some lifestyle changes. Additionally, doctors often want patients to continue treatment even after they “feel” better. Doctors do these things because they care about your health and safety.

Prepare for a Fight

Substantial compensation is available in these cases. But the insurance company doesn’t just give this compensation away. So, your case will probably not settle right away. Instead, victims should be prepared for protracted legal battles.

Victims who follow a few tips after a crash greatly help their own legal causes. For a free consultation with an experienced Wisconsin auto accident lawyer, contact the Martin Law Office, S.C. by calling 414-856-4010. Virtual, home and after-hours visits are available. 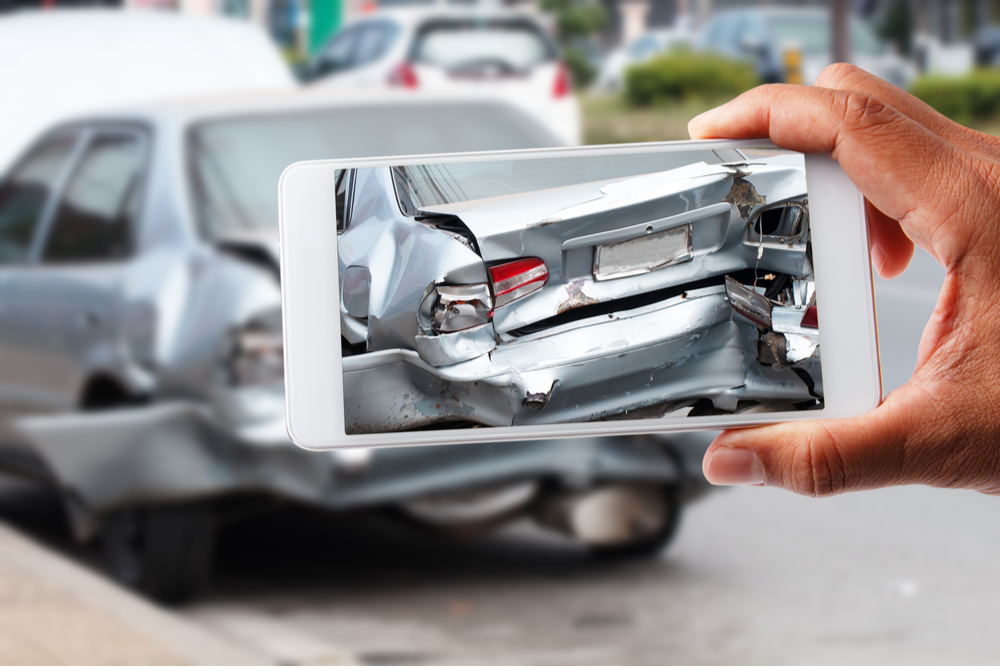