How Severe Do Personal Injuries Have To be To Receive Compensation?

In the Badger State, victims are entitled to compensation for accident-related injuries, no matter how severe these injuries are. Wisconsin is a tort state. This designation means victims have unlimited access to the justice system.

There are significant downsides to both approaches, especially if the victim sustained a personal injury. Insurance companies usually give minimal effort and pay minimal amounts in third-party claims. Since the claimant is not a paying customer, the insurance company does not care if the claimant is satisfied with the process or the result. If the victim files a claim with his/her own company, the company could raise the policyholder’s premiums.

Almost regardless of the extent of injury, the insurance company has a gaggle of lawyers who work hard to reduce or deny compensation to victims. Therefore, victims need an equally hard-working Wisconsin personal injury attorney on their side. Otherwise, these individuals might have to settle their claims for less than maximum compensation.

Today’s cars and trucks are so large and so fast that pretty much any vehicle collision could cause a serious injury. The resulting medical bills are usually more than $50,000. The injuries are so extensive that most victims must spend several weeks in a hospital. Some of these injuries include:

Immediate medical treatment is only the beginning. Physical therapy usually lasts a lot longer than initial treatment. That’s especially true for brain injury victims. These individuals must often re-learn basic tasks, such as walking and eating. This process is long and painful, and progress is uneven.

All along the way, significant ancillary costs are an issue. Transportation expenses are a good example. Because their injuries are so severe, many victims are airlifted via helicopter to hospitals. A brief care flight ride could cost almost as much as an extended hospital stay.

Usually, there is a direct relationship between the amount of evidence a Wisconsin personal injury lawyer presents in court and the amount of compensation a jury awards. So, evidence is much more important in legal claims than it is in insurance-only claims.

The police accident report, witness statements, and medical bills usually make up the bulk of the evidence in these claims. However, these sources of evidence are not always completely accurate.

Medical records are a good illustration. Frequently, these records only contain cold, clinical information, like diagnosis, treatment, and prognosis data. That’s good, but it is usually not enough to obtain maximum compensation, especially for pain and suffering, emotional distress, and other non-economic losses.

Lay witness statements often supplement medical records in these cases. Family members, co-workers, friends, and other individuals cannot testify about the accident or other things they did not see. But they can testify about how the victim’s injuries affect the victim’s daily life.

For example, Dean’s wife cannot testify about the crash that injured Dean’s back if she wasn’t in the car. But she can testify about the effects of his injury. Such testimony often resonates very well with jurors.

Compensation is available if a victim/plaintiff establishes negligence, which is usually a lack of ordinary care. Most noncommercial motorists have a duty of reasonable care under Wisconsin law. They must obey the rules of the road, drive defensively, and avoid accidents when possible.

Driver impairment, like alcohol use, breached the duty of care. Motorists must be at their best, physically, mentally, and otherwise, when they get behind the wheel. Operational errors, like speeding, could also breach the duty of care.

Various negligence defenses are available. In one way or another, these defenses usually shift responsibility for a crash from the tortfeasor (negligent driver) to the victim.

Comparative fault, one of the most common insurance company negligence defenses, is a good example. Frequently, large-scale tragedies like car crashes have multiple causes. Perhaps one driver was speeding and the other driver changed lanes without signaling.

Usually, comparative fault is a two-step defense. First, insurance company lawyers must convince the judge that the defense applies. If the judge allows the defense, jurors must then apportion fault on a percentage basis, such as 80-20 or 50-50.

Wisconsin is a modified comparative fault state with a 51 percent bar. So, even if the victim was 49% responsible for the wreck, the tortfeasor is still responsible for a proportionate share of damages.

Injury victims can be entitled to substantial compensation depending on the details of their injury incident. For a free consultation with an experienced Wisconsin personal injury lawyer, contact the Martin Law Office, S.C. by calling 414-856-4010. You have a limited amount of time to act. 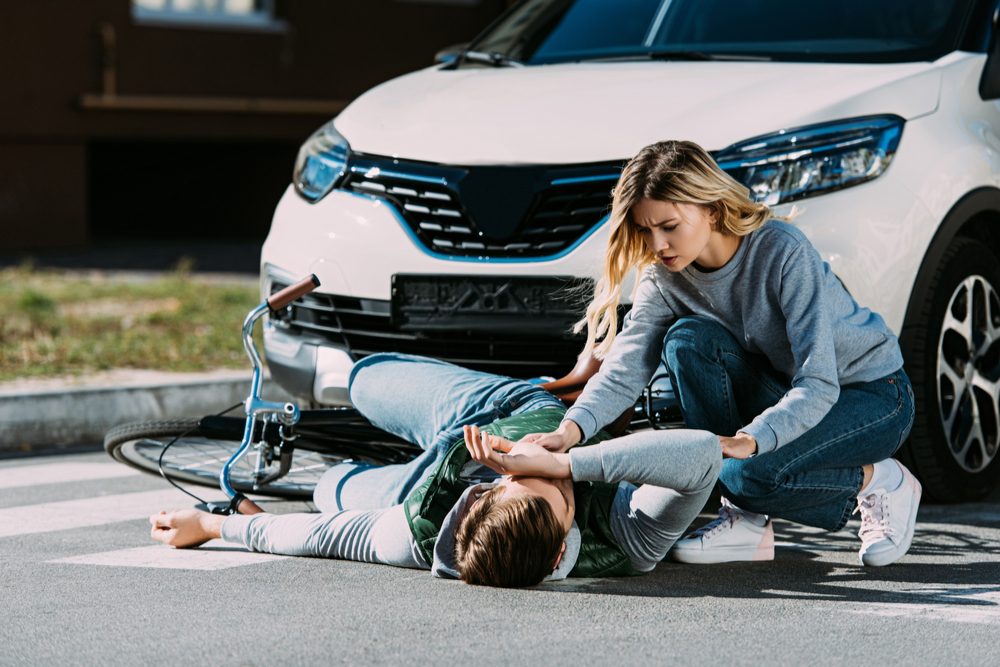