What Types Of Patients Are Most Susceptible To Nursing Home Abuse?

Almost all nursing home residents are susceptible to abuse injuries. If they did not have such vulnerabilities, they probably would not be at nursing homes. So, these individuals deserve extra respect and care. Unfortunately, not all nursing home workers feel the same way. Frequently, nursing home administrators turn a blind eye to these problems.

Understaffing is often the root of nursing home abuse issues. Stressed-out workers often must do the jobs of two or three people. As a result, they often snap in the ways described below. Although these injuries are usually not malicious, they are always intentional. Understaffing also contributes to employer tolerance of bad actors. Many administrators are so desperate for workers that they will hire and retain almost anyone.

If nursing home workers abuse residents and injure them, nursing homeowners usually cannot use a victim’s pre-existing medical condition or overall vulnerability as an excuse to reduce or deny compensation. As mentioned, if anything, the opposite is true, and the care responsibility is even higher in these cases.

Nursing home abuse comes in many forms. Since these residents are so frail, a tiny amount of force, such as a push or pull, could cause a serious injury. Frequently, nursing home residents have a very hard time recovering from such injuries. Some common incidents include:

Some family members use granny cams, or hidden surveillance cameras, to record evidence of abuse. Wisconsin is a single-party recording state (i.e. I give myself permission to record this conversation or meeting). Therefore, such cameras are technically legal.

Cameras sometimes have the opposite effect. If staffers find out they are being recorded, morale usually plummets. And, at many nursing homes, morale is already dangerously low.

Since the injuries are normally serious in these cases, the damages are usually high. Most individuals are effectively judgment-proof. Therefore, it’s important to find an additional source of compensation. Otherwise, a judgment is only a piece of paper.

Negligent hiring is one common vicarious liability theory in these situations. During the hiring process, employers have a legal duty to scour the applicant’s record for red flags, such as prior incidents at other nursing homes. Once the employer learns about the incident, the employer must properly follow up and investigate the matter. Finally, the employer must react appropriately. A breakdown at any point could mean liability for nursing home abuse injuries.

Special rules may apply if the red flag is a criminal record. Usually, a criminal record is only evidence of negligent hiring if it’s related to the injury (e.g. a prior theft conviction might not put the employer on notice about the possibility of an assault).

Negligent supervision is often available as well. Employers must watch employees closely. If they see evidence of misconduct or hear about it from a third party, they must promptly, transparently, and thoroughly investigate the matter. Once again, they must follow up based on the results of this investigation and not on any outside factors, such as understaffing.

Most civil claims settle out of court, this is true for nursing home abuse claims. These resolutions almost always greatly benefit victims/plaintiffs since they end the case earlier and they also reduce the financial and emotional costs of bringing legal action. Additionally, such resolutions give victims/plaintiffs more control over the outcome. There is no need for a panel of strangers to determine the facts of the case.

Informal settlement negotiations often begin as soon as medical treatment is substantially complete. At that time, a Wisconsin nursing home abuse lawyer can determine a claim’s settlement value. A lawsuit’s settlement value is a lot like a new car’s sticker price. Both figures serve as a starting point for financial negotiations.

If these informal talks stall or break down, the judge usually appoints a mediator. A mediator presides at a court-supervised settlement conference. Each side has a duty to negotiate in good faith. This duty has several dimensions. For example, “take it or leave it” is not a good faith settlement position. There must be some room for negotiations.

Largely because of this additional legal responsibility, mediation is about 90% successful in Wisconsin.

Reach Out to a Milwaukee County Nursing Home Abuse Attorney

Injury victims can be entitled to substantial compensation depending on the details of their injury incident. For a free consultation with an experienced Wisconsin nursing home abuse lawyer, contact the Martin Law Office, S.C. by calling 414-856-4010. We do not charge upfront legal fees in these matters. 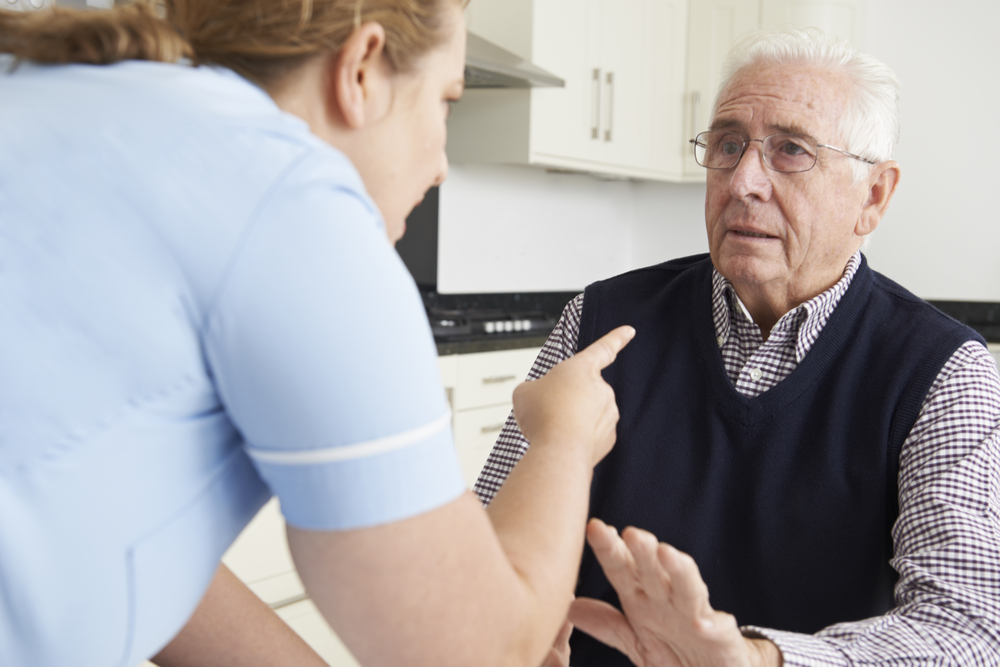