How Are Personal Injury Claim Awards In Wisconsin Determined?

In criminal court, defendants pay fines, which are penal in nature. In personal injury claims, tortfeasors (negligent people) pay damages. These damages compensate victims for their accident-related losses. Damages don’t punish tortfeasors. Instead, paying damages is a way of accepting responsibility for a mistake. We all make mistakes, and we must all accept responsibility for the mistakes we make.

Most personal injury claims settle out of court. Largely depending on the facts of the case, the settlement process could take a few weeks, a few months, or a few years. No matter how long it takes, a Wisconsin personal injury attorney is committed to maximum compensation for your serious injuries. As we all know, taking the first offer is usually a mistake. At the same time, an attorney does not unreasonably delay your settlement by making unreasonable demands.

Medical transportation expenses could be almost as high, in some cases. To avoid these costs, many non-emergency patients hire Ubers or other ride-sharing vehicles to take them to hospitals. But that’s usually not an option for serious injury victims. In fact, many of these victims require helicopter medevac. A brief flight could cost as much as $40,000.

Medical expenses don’t end after patients are discharged from hospitals. Quite often, they are just beginning. Health insurance companies usually refuse to pay for items like prescription drugs and medical devices which are related to personal injury cases. Furthermore, there is no telling how long physical therapy may last. Everyone makes progress at their own pace.

On a related note, medical insurance companies often refuse to pay for any injury-related expenses. If they refuse to pay, a Wisconsin personal injury attorney usually convinces providers to delay billing, or at least collection, until the case is over. If they do pay, victims might be able to keep more of their settlement money, because of Wisconsin’s complex collateral source rule.

Frequently, items like a family car have a substantial emotional value. Since the accident was not their fault, victims deserve compensation for both tangible and intangible losses.

Lost wages, which could also be lost productivity, are also difficult to calculate in many cases. Generally, recovering accident victims have good days and bad days.

These things are priceless. It’s impossible to put a dollar value on something like the ability to push a child on a swing. However, no one can turn back the clock and reverse the events leading up to the accident. Furthermore, in most cases, money damages are the only available remedy.

To roughly calculate noneconomic losses, most lawyers use a multiplier or a per diem formula. The multiplier could be two, three, or four, usually depending on the strength of the evidence and the presence, or absence, of insurance company defenses.

Victims have the burden of proof in these claims. They must prove negligence, or a lack of care, by a preponderance of the evidence, or more likely than not. Additionally, there’s usually a direct link between the amount of compensation jurors award and the amount of evidence in the case.

Most insurance company defenses shift blame for accidents from the tortfeasor to the victim. A few, like sudden emergency and last clear chance, could derail negligence claims, in some cases.

Per diem formulas are usually based on the victim’s weekly income. Assume Jim earns $1,000 per week. He spends three weeks in a hospital and twelve weeks in physical therapy. Ten weeks later, he goes bowling with his friends for the first time since the accident. Under the per diem formula, Jim’s noneconomic losses are about $25,000.

We mentioned the difference between criminal fines and civil damages above. That comparison usually holds true, unless a court awards punitive damages. These damages punish negligence parties and deter future wrongdoing.

These additional damages are available if there is clear and convincing evidence that the tortfeasor intentionally disregarded a known risk.

Informal settlement talks usually begin once medical treatment is at least substantially complete. By that time, a Wisconsin personal injury attorney can fairly estimate the amount of future medical expenses. If the final settlement doesn’t account for such costs, the victim could be financially responsible for them.

If informal negotiations fail, formal and court-supervised negotiations often succeed. During mediation, another name for such negotiations, the insurance company has a duty to negotiate in good faith. Largely because of this additional legal duty, mediation is about 90% successful.

Reach Out To A Compassionate Milwaukee County Personal Injury Attorney

Injury victims may be entitled to substantial compensation. For a free consultation with an experienced Wisconsin personal injury attorney, contact the Martin Law Office, S.C. by calling 414-856-4010. Virtual, home and hospital visits are available. 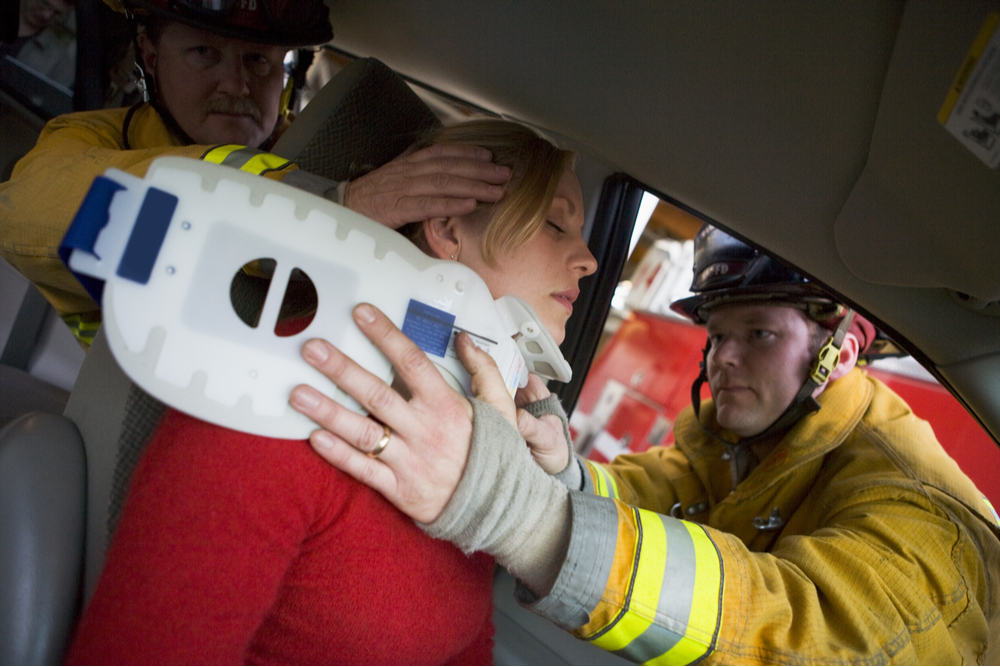