What Are Some of the Most Common Personal Injury Claims in Wisconsin?

Victims need financial compensation to pay these and other expenses. Furthermore, since the accident was not their fault, they deserve compensation for their non-economic losses. Compensation is the essence of a negligence case. These claims do not “blame” anyone for the accident. Instead, these matters force responsible parties to own up to their mistakes. Wisconsin would be a better place to live if we all behaved this way.

This compensation is available. But insurance companies do not simply give it away. Instead, a Wisconsin personal injury lawyer must work hard to obtain it. This hard work includes developing a plan of action and then sticking with that plan. That’s the best way, and usually, the only way, to obtain maximum compensation for your serious injuries.

These injuries are the leading cause of emergency room visits in the United States. Common fall injuries include broken bones and head injuries. These injuries are normally permanent, especially if the victim was an older adult.

To obtain compensation, a Wisconsin personal injury lawyer must first establish that a legal duty existed. The extent of this duty usually depends on the relationship between the victim and property owner, as follows:

The next element is a breach of duty. This breach could be almost any hazard that causes a fall. Examples include wet spots on floors, dim lights in stairwells, and large cracks in sidewalks.

Finally, the victim/plaintiff must prove that the owner knew about the fall-causing hazard. This evidence could be direct or circumstantial. Direct evidence includes things like repair invoices. Circumstantial evidence usually involves the time-notice rule. Owners have a duty to address long-standing hazards.

Drowning is the leading cause of death for children under five. A few moments under the water is usually enough to cause a permanent, and often fatal, brain injury. Poorly maintained drains often play a role in swimming pool drownings. If the drain is too strong, it creates an invisible riptide which literally sucks people under the water.

Other equipment-related swimming pool injuries include various kinds of poisonings, usually due to improper chlorine levels. If there is too much chlorine in the pool, swimmers often suffer chemical burns to their ears, noses, eyes, and throats. If there is not enough chlorine, dangerous bacteria grow and multiply. These bacterial infections are especially hazardous for people with certain pre-existing conditions.

Chlorine gas poisoning happens as well. If the pump is poorly maintained, a chlorine and water mixture builds up. This combination creates a cloud of invisible, poisonous gas.

The burden of proof in scienter claims, and most other injury claims, is a preponderance of the evidence (more likely than not). That’s one of the lowest burdens of proof in American law.

Car crashes are, by far, the most common kind of personal injury claim. These accidents kill or seriously injure roughly two million people a year. Many car crash injuries, especially nerve injuries like whiplash, are difficult to diagnose and treat. These difficulties drive medical and other bills even higher.

Most car wreck claims are based on negligence. As mentioned above, negligence is basically a lack of care. We discussed a lack of statutory care. This theory is called negligence per se. The ordinary negligence doctrine is available as well. This doctrine is loosely based on the Golden Rule (do unto others as you would have them do unto you) which schoolchildren once had to memorize. If a tortfeasor (negligent driver) fails to do unto others, s/he could be legally responsible for damages.

Common car wreck defenses include the comparative fault defense, which was mentioned above. For example, insurance company lawyers might admit that the insured driver was speeding but blame the wreck on a victim’s unsafe lane change.

When considering this evidence, jurors must divide fault between the two parties on a percentage basis. Wisconsin is a modified comparative fault state with a 51 percent bar. Victims are entitled to a proportional share of damages if they were not more than 49 percent responsible for the wreck.

Injury victims are usually entitled to substantial compensation. For a free consultation with an experienced Wisconsin personal injury attorney, contact the Martin Law Office, S.C. by calling 414-856-4010. You have a limited amount of time to act. 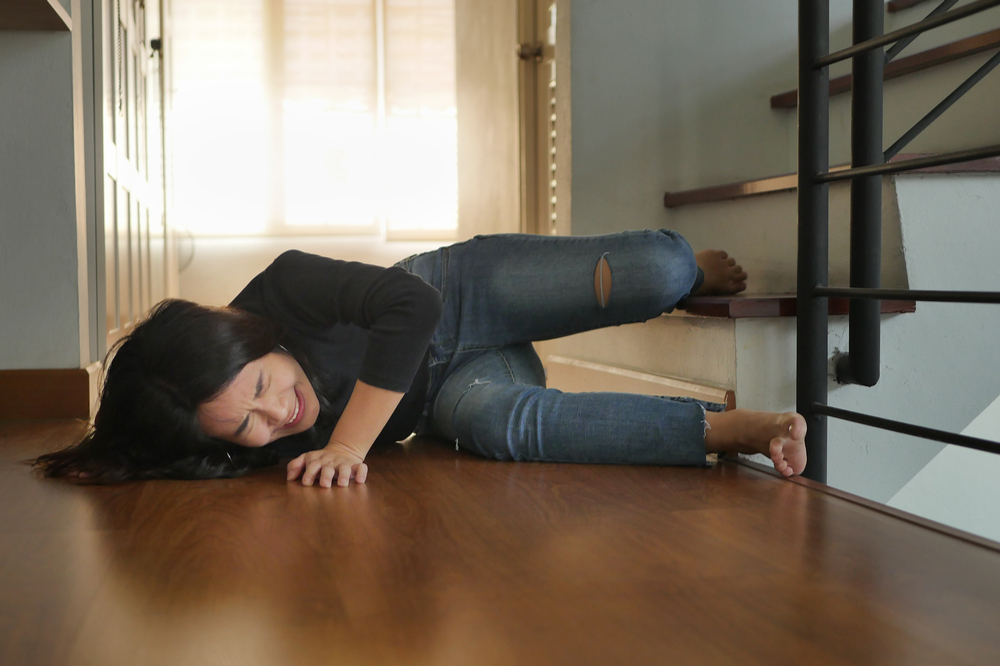