How Do I File a Claim For an Injury Due to a Defective Product?

Most people have at least one defective product in their closet, pantry, garage, or elsewhere in their homes. Defective CPAP breathing machines are just the most recent additions to a very long line of defective products. To maximize their profits, most product manufacturers cut corners wherever possible. That usually means sacrificing consumer safety during the design or manufacturing process. More on that below.

Defective product claims have a distinctive David vs. Goliath feel. Large companies have almost unlimited resources with which to fight these claims. There are other similarities as well. Many scholars believe that Goliath never got a good look at David during their epic smackdown. Similarly, many companies do not look at victims. Instead, as mentioned above, they only look at their profit margins.

David defeated Goliath mostly because he had the right tools and the right attitude. That’s how our Wisconsin product liability attorneys take on big companies. We do not have unlimited resources. But we know how to get the most out of the resources we have. Furthermore, and more importantly, we are fully committed to the idea that these victims deserve maximum compensation for their serious injuries.

Elements of a Defective Product Claim

Furthermore, the victim/plaintiff must prove, by a preponderance of the evidence (more likely than not), that the defective product caused the injury.

That injury could be a trauma injury, like the ones caused by the defective cars and airbags mentioned above. Alternatively, the injury could be cancer or another disease. These kinds of injuries are especially common in dangerous drug or medical device claims.

Our Wisconsin product liability attorneys also handle failure to warn matters. Frequently, companies know about usage risks and possible serious side effects. However, they do not adequately warn consumers about these increased risks. Most manufacturers do not want to do anything which could suppress sales.

Negligence, or the lack thereof, is usually irrelevant in these cases, at least for liability purposes. Under Wisconsin law, manufacturers are strictly liable for the injuries their defective products cause.

However, negligence usually is relevant for damages purposes. These damages usually include compensation for economic losses, such as medical bills, and noneconomic losses, such as pain and suffering. If the manufacturer intentionally disregarded a known risk, which is usually the case, additional punitive damages are also available. These damages punish these companies and deter future wrongdoing.

Although the burden of proof is low in these cases, as mentioned above, lack of evidence is often an effective defense. Furthermore, although a defective product claim is not a negligence claim, an affirmative defense may be available.

Lack of evidence usually relates to cause. Trauma injury causation is relatively easy to prove. Disease causation is more difficult to establish. The victim/plaintiff usually has at least one expert witness who connects product use to the disease. However, the product manufacturer usually also has experts who testify that the dangerous drug or product was as safe as mother’s milk.

Frequently, since they give such one-sided opinions, these experts do not qualify under the complex federal rules of civil procedure. These same one-sided opinions also give rise to credibility problems in many cases.

The unforeseeable misuse defense is the most common affirmative defense in these cases. Manufacturers are not liable for injuries in these situations.

Usually, the misuse must be extreme. Examples include using an emergency jack to lift a car so it can be serviced or riding a jetski in a swimming pool.

Defective products usually affect thousands of victims. There are already thousands of cases pending over the aforementioned defective Philips CPAP machines. It would be very inefficient, for both the courts and Wisconsin product liability attorneys, to handle these matters on a piecemeal basis.

However, no two defective product claims are alike. Therefore, these matters usually do not qualify for class-action status.

Multi-District Litigation is basically a combination of class action and piecemeal litigation. Similar defective product cases from around the country are consolidated in a central location for pretrial purposes. A special master, who usually has specific experience in that area, handles discovery disputes and other pretrial matters.

The special master also oversees settlement negotiations. Usually, both sides have a legal duty to negotiate in good faith. They must earnestly desire a settlement. And, they must be willing to make some compromises.

MDL settlement negotiations have significant benefits for victims/plaintiffs. Once one case settles, the others usually fall, like a line of dominos. Furthermore, pretrial settlements save time and money.

Bellwether trials are usually part of this process. These trials help victim/plaintiffs and product makers gauge the effectiveness of their arguments. If subsequent cases do not settle out of court, they usually go back to their home jurisdictions for trial.

Reach Out to a Hard-Hitting Milwaukee County Product Liability Attorney

If a defective product causes an injury, compensation is usually available. For a free consultation with an experienced Wisconsin product liability attorney, contact the Martin Law Office, S.C. by calling 414-856-4010. We do not charge upfront legal fees in these matters. 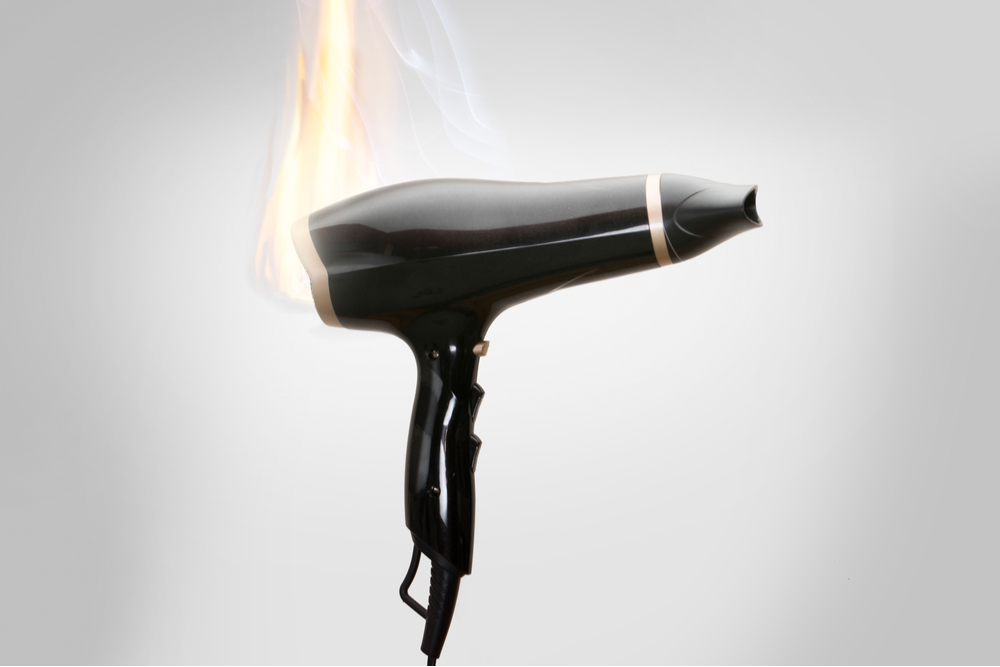