Twenty years ago, the answer to this question was probably “yes, but only a little.” Typically, jurors had to view snapshots in the jury box while the trial was ongoing. So, they often missed other important testimony. If the photo was a video, it was usually grainy, black-and-white footage which was difficult to see.

Today, the aphorism that “a picture is worth a thousand words” is generally true in civil court. Attorneys post photos on huge television screens. Furthermore, today’s surveillance cameras usually record high-definition footage which is easy to see. In fact, most tech-savvy jurors expect to see such visual evidence, and they expect to be wowed by it.

Legally, photographic evidence is like any other kind of proof. As outlined below, there are some legal and practical hurdles to overcome for the pictures to be admissible in court and have maximum effectiveness.

The Evidence Collection and Presentation Process

In addition to pictures and video, which are discussed below, the police accident report, medical bills, and witness statements are the most common bits of evidence in a car accident claim.

Sometimes, police accident reports are almost as good as an accident reconstruction engineer’s report. That’s especially true in fatal accidents in Milwaukee and other large cities.

But if the victim survived or the car accident happened in a rural area or smaller community, the emergency responders who write accident reports usually have little training in this area. They also have no backup. They must secure the scene, tend to injured victims, and write a report at the same time. Since the other two priorities are much more urgent, the quality of the report usually suffers.

Medical bills are usually the largest component of the aforementioned economic losses. So, these records contain vital evidence.

Just like the quality of a police report varies significantly, so does the quality of medical bills, at least for legal purposes. Some medical bills include treatment notes which indicate the victim’s pain level at a particular time and otherwise give these records a more sympathetic tone. Other times, however, they have nothing but cold, clinical diagnostic, treatment, and cost information. Such data is legally sufficient, but it usually does not convince jurors to award maximum compensation.

Finally, as for witness statements, something almost mystical occurs when a witness takes the stand and shares his/her experiences with jurors.

One major problem is that many witnesses are biased. That’s especially true of the tortfeasor, the negligent driver, and the victim. We all have selective memories. Our brains retain some information and discard other data. Other witnesses are incompetent. Perhaps they were not wearing prescription eyewear, their memories fade so much that they can’t recall details, or they could not clearly see the accident.

As mentioned, victims/plaintiffs have the burden of proof in car accident claims. So, if these three sources of evidence are not enough, an Oak Creek car accident lawyer must look elsewhere for proof. Many times, photo or video evidence fits the bill nicely.

This proof can be used in court if it meets certain legal qualifications and if jurors believe the images are accurate.

In Wisconsin, video and pictures are admissible in court if the camera was working properly and if the image it captured truly and accurately reflects what happened at that time. Therefore, someone with at least some working knowledge of the camera must usually authenticate photos and video. This person must be familiar with the gadget’s maintenance history and be able to operate all its functions. Today’s cameras capture amazing images. However, they are sensitive and sophisticated devices. So, such evidence is a little harder to authenticate in court today than it was in the thrilling days of yesteryear.

Additionally, an attorney must overcome fake picture skepticism among jurors. This exercise is not always easy. Most people can Photoshop pictures on their laptops, and they usually look somewhat realistic. A professional editor, with access to professional editing tools, can do infinitely better. Furthermore, as we all know, events depicted in photos and videos are rather easy to stage.

Fortunately, most pictures and videos are digital files. If the picture is too good to be true or jurors appear skeptical, it’s fairly easy to show jurors who touched the file.

Usually, these highly technical evidence issues are unimportant. About 95 percent of civil claims settle out of court. So, a judge never rules on admissibility issues. That being said, it’s always important for an Oak Creek car accident lawyer to prepare as if the case will go all the way to court. That’s the best way, and typically, the only way, to obtain maximum compensation. If a lawyer chooses the quick and easy path instead of diligently preparing the claim, the maximum compensation is usually unavailable.

Settlement negotiations usually begin in earnest once medical treatment is at least substantially complete. If a car accident claim settles too early, the settlement amount might not reflect all possible future medical expenses. It’s almost impossible to reopen a closed injury claim. So, if there are unexpected future medical expenses in these cases, the victim could be financially responsible for these charges.

After an attorney files legal paperwork and the case moves to the discovery phase, it’s easier to solidify claims and anticipate insurance company defenses. So, the longer the case lasts, the higher the possibility of maximum compensation becomes.

If the case remains unresolved as the trial date approaches, a Milwaukee County judge will most likely refer it to mediation. During mediation, the parties have a duty to negotiate in good faith with each other through a third-party mediator. A party to the litigation cannot simply go through the motions at mediation. Both parties must earnestly want to settle the claim. And, they must be willing to make some compromises, if that’s what it takes to settle the case.

Largely because of the good faith negotiation duty, mediation is usually about 90% successful. These out-of-court settlements give victims more control over the outcome and also bring the case to an early end.

If negligence causes an injury, compensation is usually available. For a free consultation with an experienced Oak Creek car accident attorney, contact the Martin Law Office, S.C. at 414-856-4010. You have a limited amount of time to act. 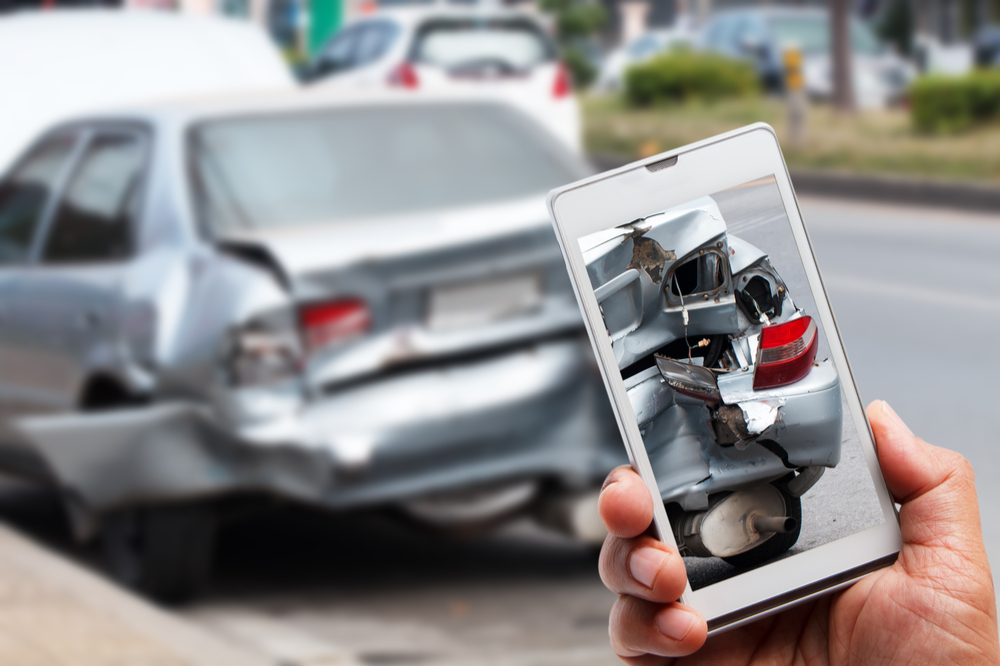