What Are the Most Common Personal Injury Claims?

Every year, millions of people are killed or seriously injured in accidents that were not their fault. If negligence, or a lack of care, substantially caused the injury, substantial compensation could be available. This compensation usually includes money for:

Since victims must prove negligence by a preponderance of the evidence, the proof is critical in negligence claims. This proof usually includes the police accident report, witness statements, and medical bills. All these kinds of proof have some pros and cons.

Therefore, even if a claim seems straightforward, an Oak Creek personal injury lawyer should always evaluate your case. Furthermore, there’s often a difference between fault for an accident and liability for damages. So, even if a police officer or insurance adjuster says you were at fault, an attorney might still be able to obtain fair compensation for your serious injuries.

Car wrecks are one of the leading personal injury claims in Wisconsin. These incidents kill or seriously injure millions of Americans every year, and driver error causes over 90% of these wrecks. Operational errors, such as speeding and making an illegal turn, cause many of these collisions. Driver impairment causes others. Some kinds of driver impairment include:

Legally, these forms of driver impairment could involve the ordinary negligence doctrine or the negligence per se rule.

As mentioned, negligence is basically a lack of care. The duty of care requires motorists to be at their best when they get behind the wheel. If their behavior falls below that standard, they could be liable for car crash damages.

Negligence per se is a violation of safety law, as the DUI law. Tortfeasors who violate this law and cause wrecks could be responsible for damages as a matter of law.

Comparative fault is the most common insurance company defense in car crash claims. This legal loophole shifts blame for an accident from the tortfeasor to the victim. For example, an insurance company might admit that its insured motorist was speeding and blame the wreck on the victim’s alleged failure to maintain a proper lookout.

Falls From A Height/Slip And Fall Injuries

These incidents, which include falls from a height and slip and fall injuries, are the leading cause of emergency room visits in Wisconsin. Fall victims often sustain head injuries and other serious injuries.

Many personal injuries, like broken bones, heal if victims receive proper treatment. Head injuries are different. These wounds are permanent. Once brain cells die, they never regenerate. The best that doctors can do is prevent these injuries from getting worse and address the symptoms.  Legally, obtaining compensation for these and other injuries is basically a two-step process.

First, an Oak Creek personal injury attorney must establish the applicable legal duty. The extent of this duty usually depends on the relationship between the property owner and the victim. Since most fall victims are invitees or people who have permission to be on the property and who provide an economic or another benefit to the owner, most owners have a duty of reasonable care in these situations.

Evidence could be a problem in some fall cases. Typically, there are no eyewitnesses. Furthermore, if the victim was killed or catastrophically injured, the victim’s testimony could be unavailable. Fortunately, Wisconsin has a very broad res ipsa loquitur or the thing speaks for itself rule. If the event, which in this case is a fall, is usually associated with negligence and the defendant has exclusive control over the property, jurors may presume negligence.

Other common defenses include comparative fault, which was discussed above, and assumption of the risk. This defense usually involves a “Caution Wet Floor” or other warning sign. Contrary to popular myth, such signs are not get-out-of-jail-free cards. The assumption of the risk defense is more complex than that.

Animal attacks account for about a third of the homeowners’ insurance claims in Wisconsin. Generally, the knockdown alone causes a head injury. Then, when dogs bite, their teeth usually cause deep, puncture wounds as well as severe tearing lacerations. Due to the severity of these injuries, most of these victims experience Post Traumatic Stress Disorder-type symptoms.

Provocation, which is a form of comparative fault, is the most common insurance company defense in dog bite claims. In this context, the P-word has a very narrow meaning. Victims cannot “accidentally” provoke dogs by moving fast or making a loud noise. A provocation is an intentional act. Furthermore, provocation is usually a physical act. Mere teasing, no matter how aggressive it is, usually doesn’t support the provocation defense.

Reach Out to a Dedicated Milwaukee County Attorney

If negligence causes an injury, compensation is usually available. For a free consultation with an experienced personal injury lawyer in Oak Creek, contact the Martin Law Office, S.C. at 414-856-4010. We do not charge upfront legal fees in these matters. 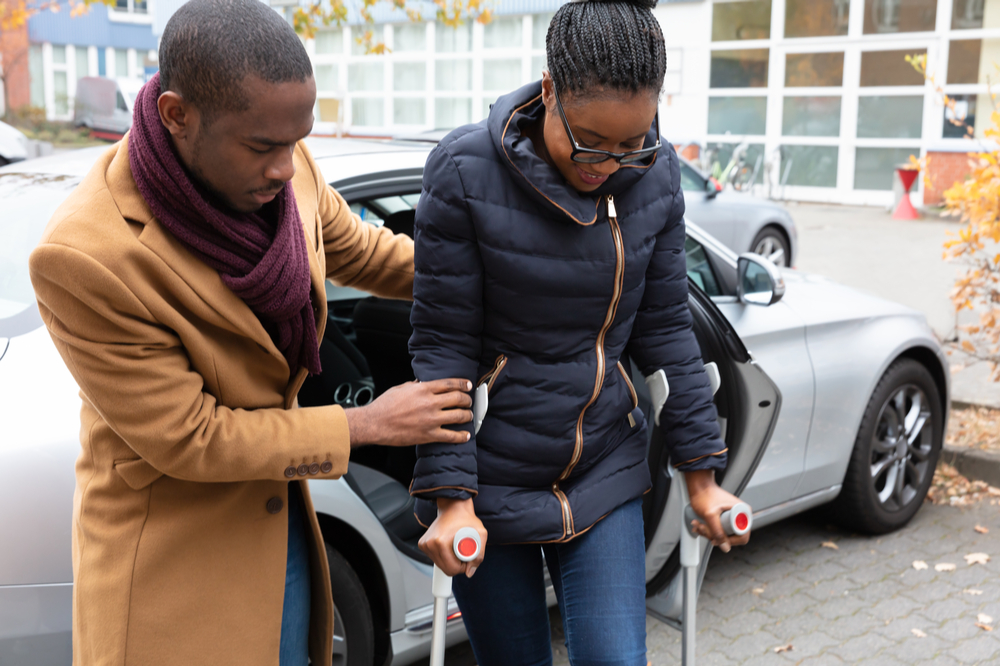