At first blush, these two torts, false imprisonment, and nursing home neglect appear to have almost nothing in common. But they have much in common. Fundamentally, in both situations, the tortfeasors (negligent actors) force the victims to remain in unsafe environments that greatly increase the likelihood of injury.

Nursing home neglect, which is a similar tort, is obviously restricted to long-term care facilities. There is a significant difference between nursing home abuse and nursing home neglect. Abuse, such as physical or emotional abuse, is an intentional tort. However, abuse is not necessarily malicious. Neglect, which basically means a lack of care, manifests itself in various ways.

The Wisconsin false nursing home abuse attorneys at Martin Law Office, S.C. routinely handle false imprisonment in nursing homes and other negligence cases as well, throughout the state. We stand up for victims’ rights and punish negligent actors, so Wisconsin is a better place to live for everyone.

Elements of a False Imprisonment Claim

The basic elements of a false imprisonment claim are usually present in many domestic disputes and employer/employee disputes when tempers get somewhat out of control. These elements are:

Additionally, some false imprisonments, such as a nursing home confining patients to their rooms, are lawful in some situations.

As mentioned, negligence is basically a lack of care. Typically, owners of nursing homes have a duty of reasonable care. Initially, they must ensure that premises which are about to be open to the public are safe. Thereafter, they must conduct frequent safety inspections.

This high duty applies because nursing home residents are invitees in Wisconsin. These individuals have permission to be on the premises and their presence benefits the owner. In this case, that benefit is economic. In some other cases, the benefit is noneconomic, such as the benefit of social interaction.

If the owner’s level of care falls below the acceptable legal standard, a number of injuries could happen to nursing home residents, such as:

Additionally, a Wisconsin false imprisonment attorney must prove that the owner knew, or should have known, about the hazard which caused the injury. This evidence might be direct or circumstantial. A smoking gun like a restroom cleaning report or a prior similar incident serves as direct evidence of actual knowledge. Circumstantial evidence of constructive knowledge (should have known) usually involves the time-notice rule. If a hazard existed for a long time, the owner should have known about it and addressed it.

The burden of proof in both false imprisonment and nursing home negligence cases is usually a preponderance of the evidence, or more likely than not. That’s the lowest standard of proof in Wisconsin law. So, in terms of proving negligence, a little proof goes a long way.

However, the evidence must be strong enough to withstand some common insurance company defenses, such as comparative fault. This legal doctrine basically shifts blame for the accident from the tortfeasor to the victim. For example, if Sally falls at a nursing home, the insurance company might argue that she did not adequately watch where she was going.

Reach Out to a Compassionate Milwaukee County Attorney

Generally, whenever there is a wrong, a legal remedy is available. For a free consultation with an experienced false imprisonment lawyer in Wisconsin, contact the Martin Law Office, S.C. at 414-856-4010. You have a limited amount of time to act. 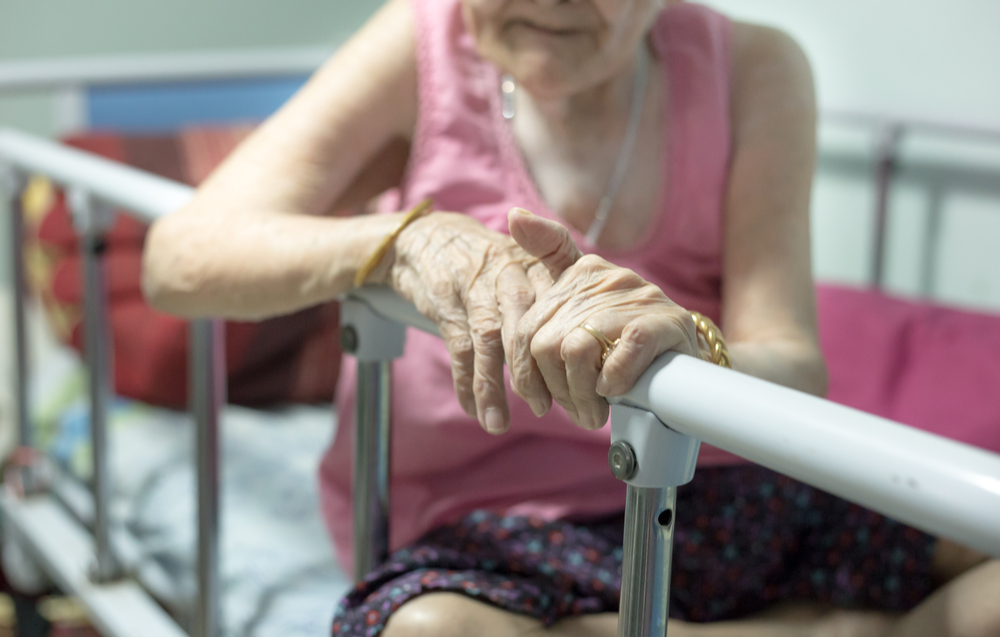