Should Trucking Insurance Minimums Be Raised to Increase Highway Safety?

Trucking insurance is important because there are more goods traveling in more large trucks than ever before. At the same time, the ongoing truck driver shortage has significantly reduced the number of drivers. To ease this shortage, transportation and shipping companies tried to lure more drivers with higher pay. Unfortunately, this approach may have made a bad situation worse. Some truckers took the higher pay and elected to stay home more.

Because there are fewer operators and fewer trucks, drivers with less experience are hauling larger loads. The average, fully-loaded big rig already weighs more than 80,000 pounds. Due to the driver shortage and the lingering effects of the coronavirus pandemic, regulators routinely grant waivers that allow even larger and heavier vehicles on Wisconsin streets and highways.

Since the risk is higher, increasing the trucking insurance minimum requirement might seem like a good idea. However, there are usually two sides to every story. In this situation, as outlined below, the other side of this story involves some complex financial and legal issues.

Because the issues are so complex in these cases, and because trucking companies usually have lawyers at their beck and call, these victims need an experienced trucking accident lawyer in Milwaukee in their corner. These cases are far too intricate to leave to an inexperienced attorney. Your personal injury claim should never be a platform for a lawyer’s on-the-job training experience.

Before you try to solve a problem, it’s always a good idea to take a step back and determine what the best solution is. In this case, that problem is usually drivers who stay behind the wheel too long and are seriously fatigued.

Most trucking companies rigorously test their drivers for drug and alcohol use. Yet there are usually no protocols in place to keep drowsy truck drivers off the road. Driving after eighteen consecutive awake hours is like driving with a .05 BAC level. That’s above the legal limit in Wisconsin and most other states.

The number of hours isn’t the only problem. Most people are naturally drowsy late in the evening, around noon, and early in the morning, no matter how much sleep they had the previous night. This circadian rhythm fatigue is especially severe if the tortfeasor (negligent driver) recently changed daily schedules. That schedule change could include hitting the road after a layover.

Effects of an Insurance Minimum Increase

Generally, insurance companies use risk to determine premium payments. A few other items might apply as well, such as credit score and claims history. But mostly, risk is king. So, if it were up to insurance companies, truck driver insurance rates might go through the roof.

However, raising the insurance minimum requirement could also have the opposite effect. Independent truck drivers have very low profit margins. A few dollars could make the difference between making money and losing money on a particular run. Therefore, increasing costs could drive away some operators, which means the aforementioned truck driver shortage gets worse and accident risk increases further.

Furthermore, Walmart, Amazon, FedEx, and other large companies would probably raise consumer prices to pay for the higher insurance premiums.

Besides, given the large amount of compensation available in wrongful death or other catastrophic injury claims, raising the limit by several thousand dollars might not be enough to provide fair compensation to victims. Fortunately, these victims can partner with a trucking accident lawyer in Milwaukee and obtain maximum compensation, even if the insurance minimum stays the same. More on that below.

Evidence in a Truck Crash Claim

Insurance companies don’t simply give away compensation in a truck accident claim. Instead, the victim/plaintiff must prove negligence, or a lack of care, by a preponderance of the evidence, or more likely than not.

Generally, evidence in a personal injury claim includes medical records, including both treatment and cost records, the police accident report, and witness statements. Sometimes, this evidence is sufficient to obtain maximum compensation in an accident claim. But sometimes it isn’t.

In these situations, trucking accident lawyers in Milwaukee often turn to electronic evidence. For example, in the aforementioned drowsy driver claims, an Electronic Logging Device is often important. Several years ago, the trucking industry fought the ELD mandate all the way to the Supreme Court. It’s easy to see why.

Previously, truckers used paper logbooks to record HOS (Hours of Service). These logbooks were easy to fake. An ELD is connected to the truck’s drivetrain. So, when the vehicle is in motion, the HOS clock is running. As for the possibility of fraud, no device is completely tamper-proof. But an ELD is close.

Circumstantial evidence might be admissible as well. The time of day or night could be relevant in a circadian rhythm fatigue claim, as mentioned above.

Truck drivers have a hard time making money. Trucking companies do not have this problem. In 2020, corporate profits for these companies hit an eight-year high. So, if the individual driver doesn’t have enough coverage, the truck owner probably does have sufficient funds.

Generally, the shipping, transportation, or other company which owned the truck is an out-of-state holding company. So, these claims are additionally complex.

Regardless of the amount of insurance involved, truck accident claims are usually quite complex. For a free consultation with an experienced trucking accident lawyer in Milwaukee, contact the Martin Law Office, S.C. Lawyers can connect victims with doctors, even if they have no insurance or money. 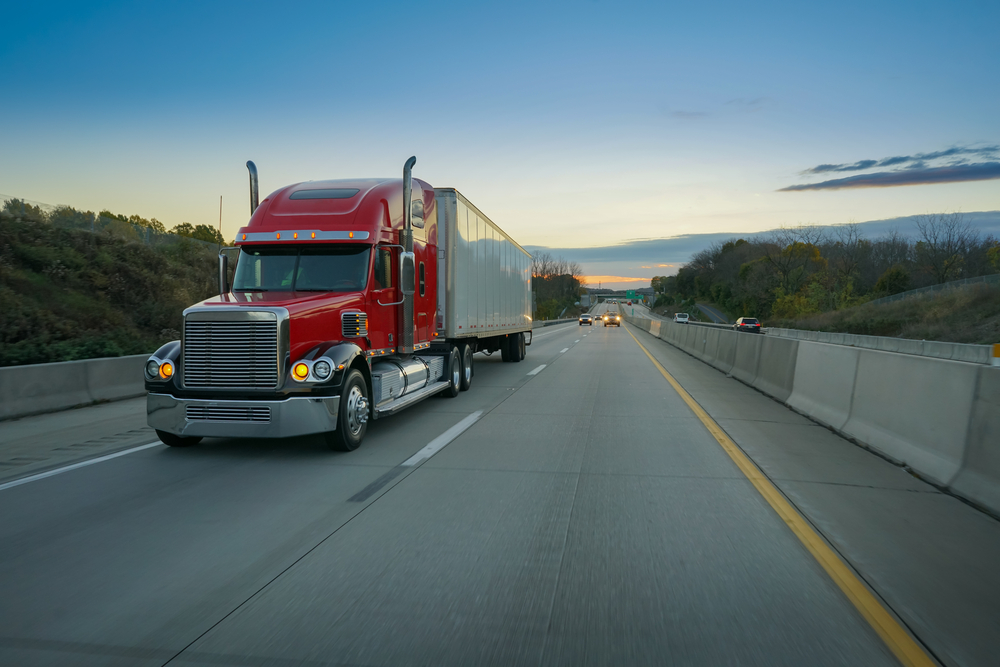