How To Avoid Serious Injury In A Bicycle Accident

Americans are increasingly taking to their bicycles: whether it is to commute to work, for exercise, or just for fun.  The pandemic saw a surge in bicycle sales, which led to a depletion of inventory throughout the industry; a reduction in inventory that remains to this day, although strides are being made to replenish that inventory.  Our country’s infrastructure is not adapting to such increases by constructing more bike lanes and/or “bicycles only” paths; or expanding roadways to accommodate more bicycles.  However, by law, bicycles on the roadway have the same rights and responsibilities as motorized vehicles.

Bicycle accidents on public roads result from a variety of different factors, many of which are driver-related—including the refusal to simply acknowledge that bicyclists have a right to share the road. Some of the most common causes include unsafe lane changes, turning without looking for cyclists, driving too close to bike lanes and shoulders, opening car doors without first making sure that the proverbial “coast is clear” and using cell phones behind the wheel.  (Admittedly, bicyclists can contribute to these incidents by disregarding traffic signs, weaving in and out of traffic, and not paying attention to their own surroundings.)

Outside Magazine pegs the 2020 cyclist deaths at 675, but that’s with COVID-19 cutting traffic by as much as 41 percent for months at a time, according to Bloomberg. So, while 675 is apparently a decrease compared with the previous two years, it’s not as much as you’d expect.

The NHTSA offers a detailed breakdown of bicycle accident victims and the circumstances under which they were harmed. Among those most recent findings:

In light of these statistics, Martin Law Office, S.C., would like to offer the following, somewhat obvious, suggestions so that you and your loved ones can avoid becoming another statistic:

If you or a loved one is injured by a motor vehicle while riding a bicycle, the at-fault individual’s automobile insurance should afford you coverage for you or your loved one’s injuries.  If the driver of the motor vehicle is UNINSURED, however, then your own automobile insurance could afford you coverage if you purchased UNINSURED motorist insurance.  If you strike a pedestrian or injure another bicyclist, however, then your Homeowner’s or Renter’s Insurance may come in to play.  Bicycle Insurance policies are also becoming more prevalent.

BOTTOM LINE: Be smart.  Be vigilant.  Be perceptive.

If you or a loved one has been injured due to a bicycle accident, we encourage you to visit https://www.martin-law-office.com/ to learn more about our personal injury law firm in Oak Creek.  You can then call us for a free consultation at 414-856-4010.

If after reviewing the facts and circumstances of your case we determine we can be of assistance, our board-certified personal injury attorneys can provide you with your best options moving forward. 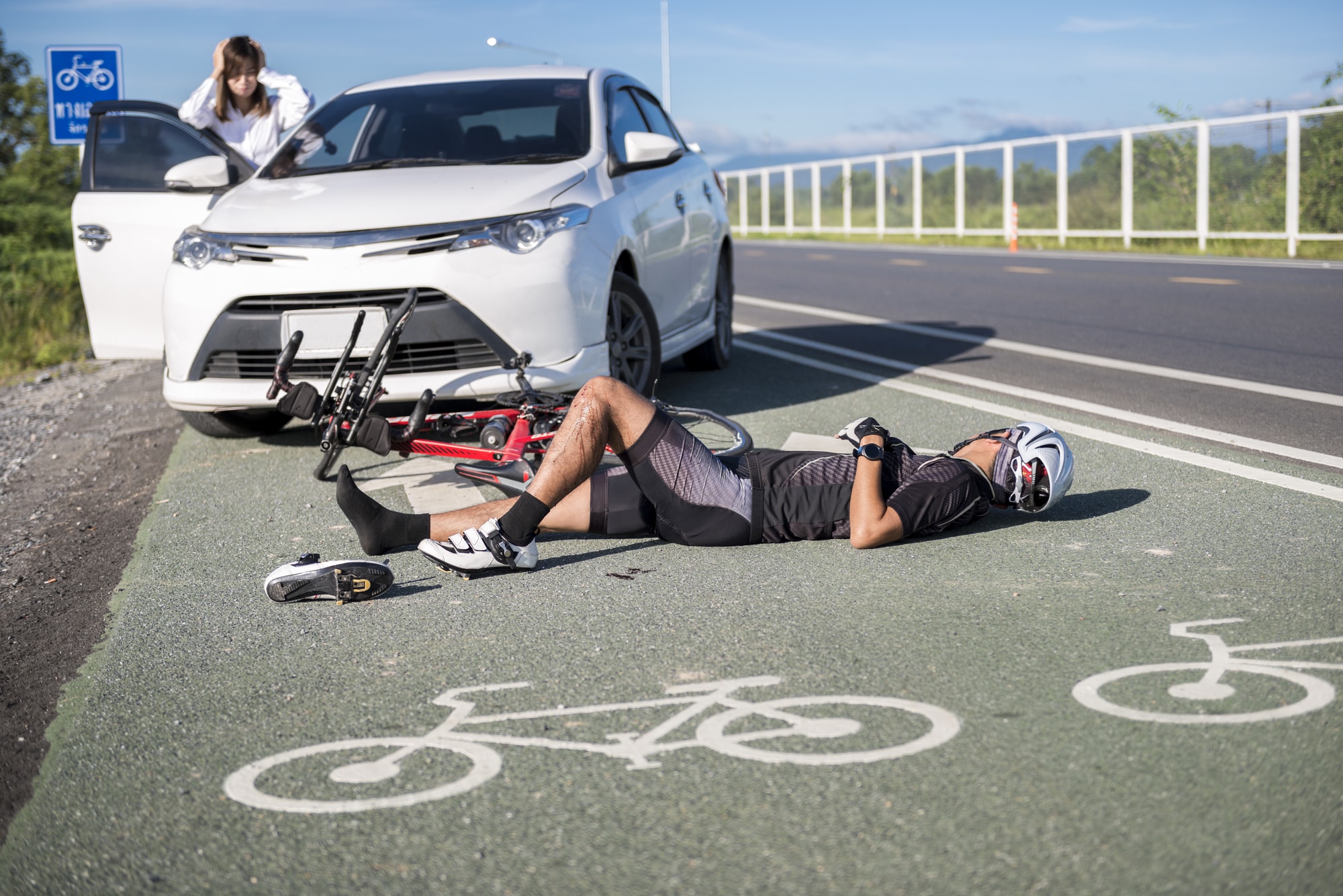