What Kind of Accident Happened in Waukesha County?

The weather has begun to get nicer in Wisconsin. With the return of the warmer weather, there typically tends to be an increase of motor vehicles on the roadways. While driving is oftentimes a necessity to get from place to place, it can also be dangerous. Motor vehicle accidents can cause property damage, serious injuries, and even fatalities. Because of the dangers associated with driving, it is important that all drivers practice safe driving. Recently, a tragic accident occurred in Waukesha County. 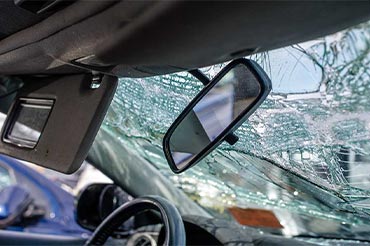